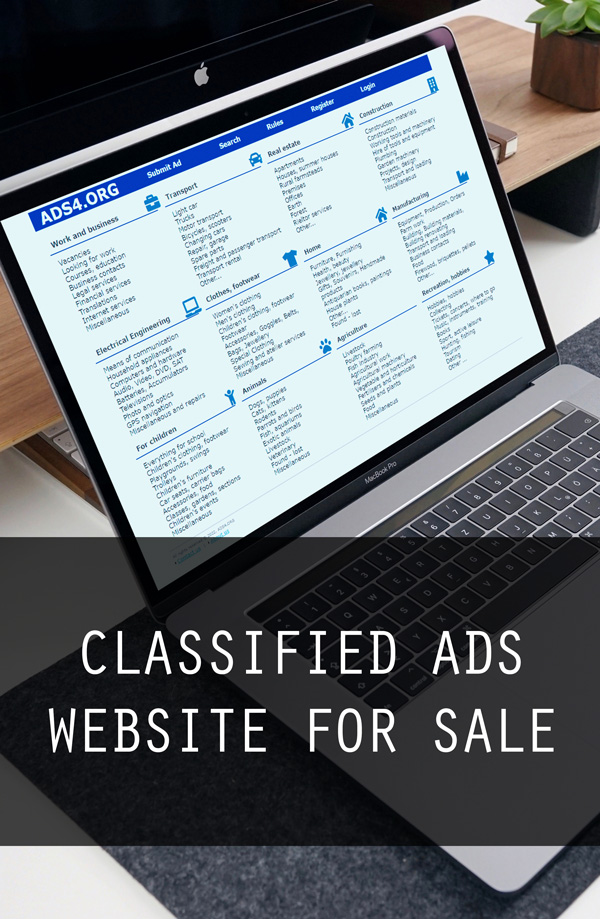 Vessel rating
Vessel was not rated yet...
Latest reviews:

Vessels that are similar to ASMAR

Item Deleted from favorites
Buy contact of this seafarer?

Please login to use this function